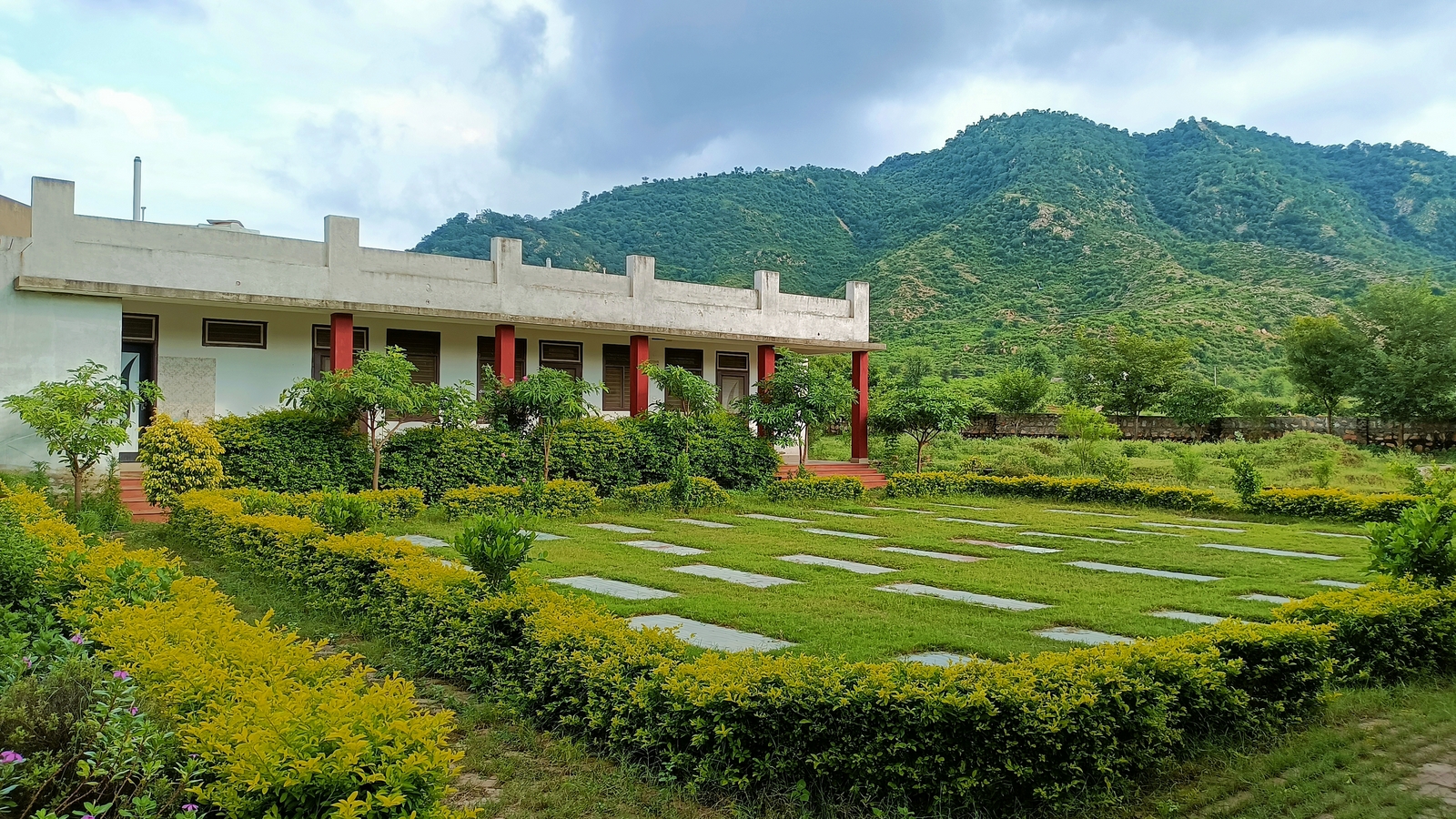 In order to carry forward the work of Gurukul systematically, there was a need for a permanent place. The team faced many obstacles for many months in this mission of acquiring necessary land for Gurukul’s need. Finally, in November 2013, about 5 acres of land was purchased for Gurukul in Dadikar village of Alwar province of Rajasthan with personal funds.

With the compassionate inspiration of the Supreme Father, the Supreme Soul, on 27th April 2009, on Vaishakh Shukla Tritiya, Akshay Tritiya, Vikram Shubhakrit Samvat 2066, the first meeting was organized in Delhi to give shape to the idea of ​Vedic Gurukul. Acharya Prashant, his associates and friends decided in this meeting that if the idea of ​Gurukul is to be established, then it should be registered as a trust. The main purpose of which is the preservation, transmission, restoration and propagation of Vedic spiritual education and tradition.

Dr. Prashant Acharya ji graduated in B.Sc. from Delhi University in 1999 with first rank in your college.
But the one-sided study of modern science was unable to answer your questions related to life's mystery and spirituality, which puzzled you from childhood.

So, you decided to leave your home for the study of religious scriptures. You visited and lived in various Gurukuls and religious places of Indiain while researching the esoteric spiritual mysteries under able guidance of Swami Satyapati Ji Parvrajak and Swami Jagdishwaranand Prerna Saraswati Ji.

In this context, in June 2001, you reached Panini Mahavidyalaya, Revali, Sonipat. Here you studied Sanskrit grammar from Acharya Vijaypal Ji Vidyavaridhi.  In this sequence, you lived in Haridwar since 2003, where you have had the blessings of Swami Muktanand Ji and wih his grace you also completed the remaining study of Panini grammar.

In addition, you obtained an M.A. in Philosophy from Kangri University and a Doctorate degree under the guidance of Dr. Vijaypal Shastri Ji and that of Dr. BP Shukla ji. Along with the study of Vedic Vangmaya, you continued to perform various austerities under the guidance of many noble saints, and yogis. Your Haridwar stay proved to be auspicious where gradually you descended into the depth of meditation, due to which helped you gain practical experience of sadhana to that proved theories studied through scriptures.

Since 2007, you have been working to spread scriptural knowledge and spiritual teachings to the masses in India, and in America. In between, you also taught Philosophy in Delhi University. But lack of self-satisfaction in that activity, you decided to go independent and teach to spread rich Indian philosophy, traditions and culture.

The spirit of service and austerity in your life reflects the association and influence of Swami Baldev ji. You are an exclusive devotee of Maharishi Dayanand Saraswati whose thought-process is reflected in ever aspect of your life.
You are conveying the eternal facts revealed by the great Indian sages in the heart of the common man with eloquent speech with ease. The uniqueness of your personality is the mesmerizing amalgamation of etheric and transcendental knowledge.

Through years of practicing and teaching Vedic philosophy and Sanatan Dharma, you wrote many books to share your knowledge and experience over the years. 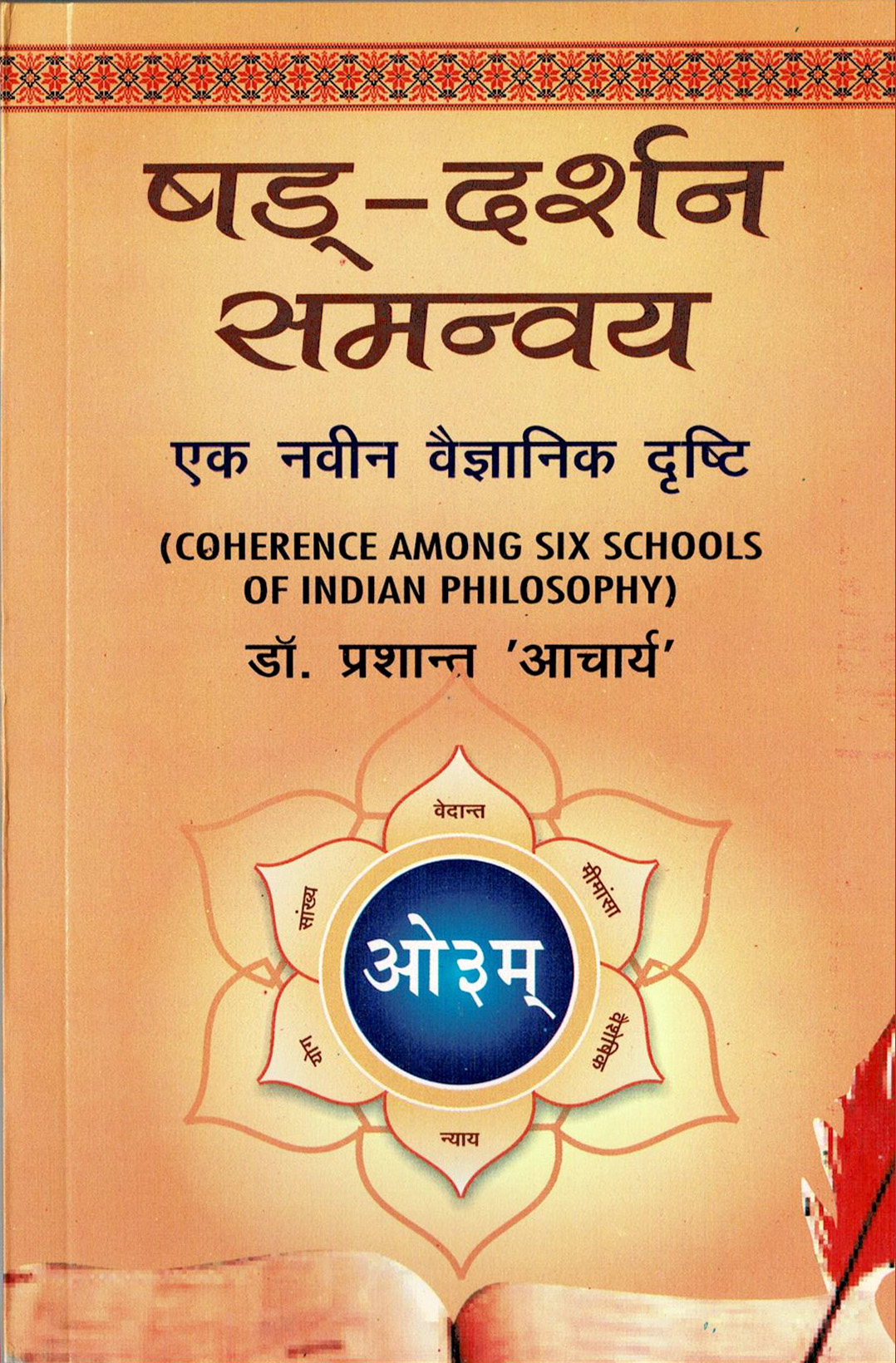 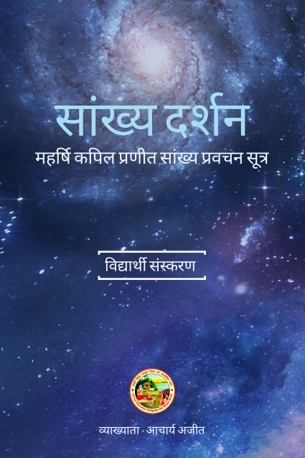 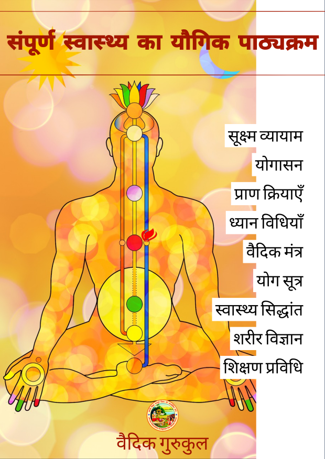 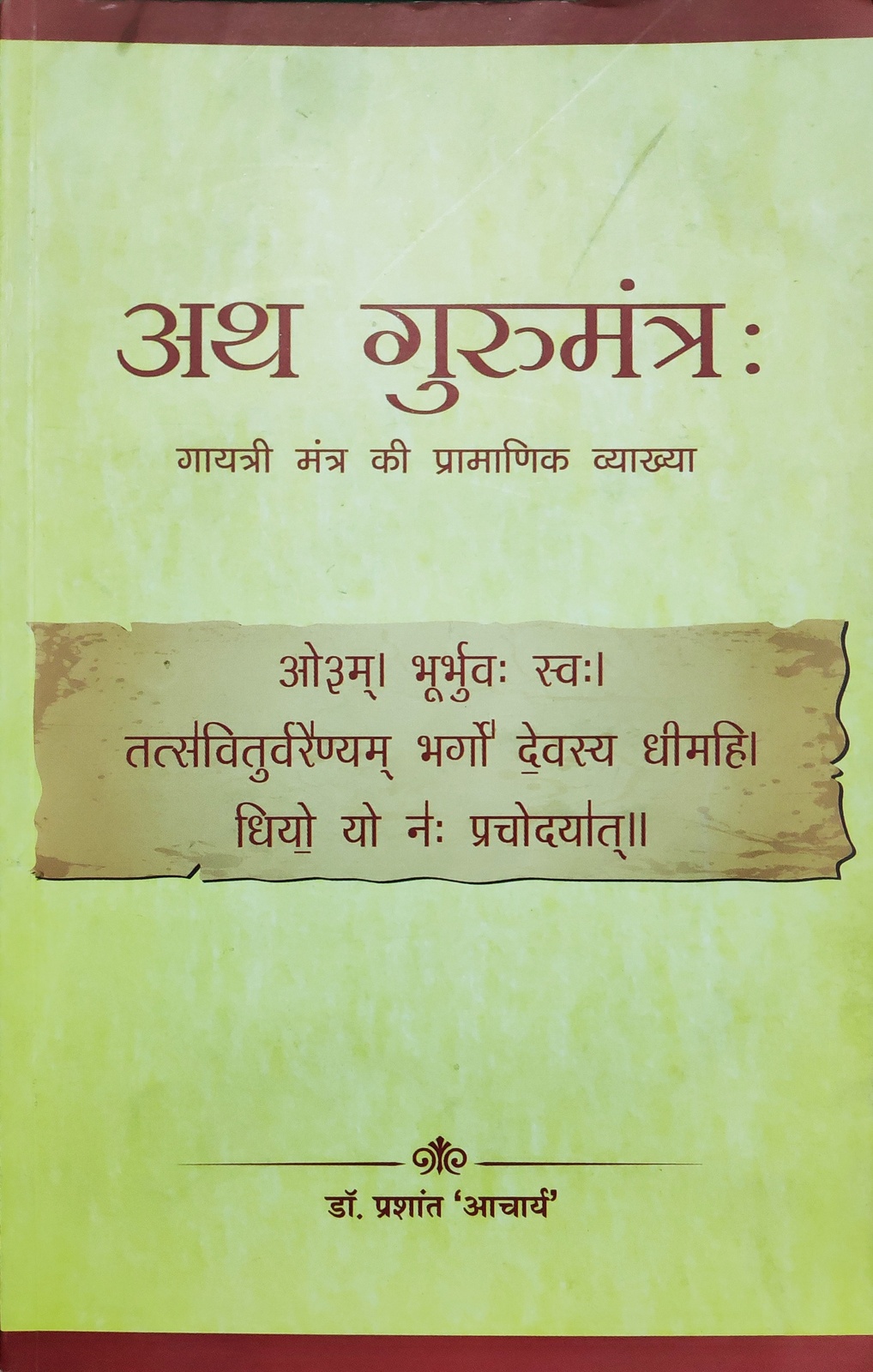 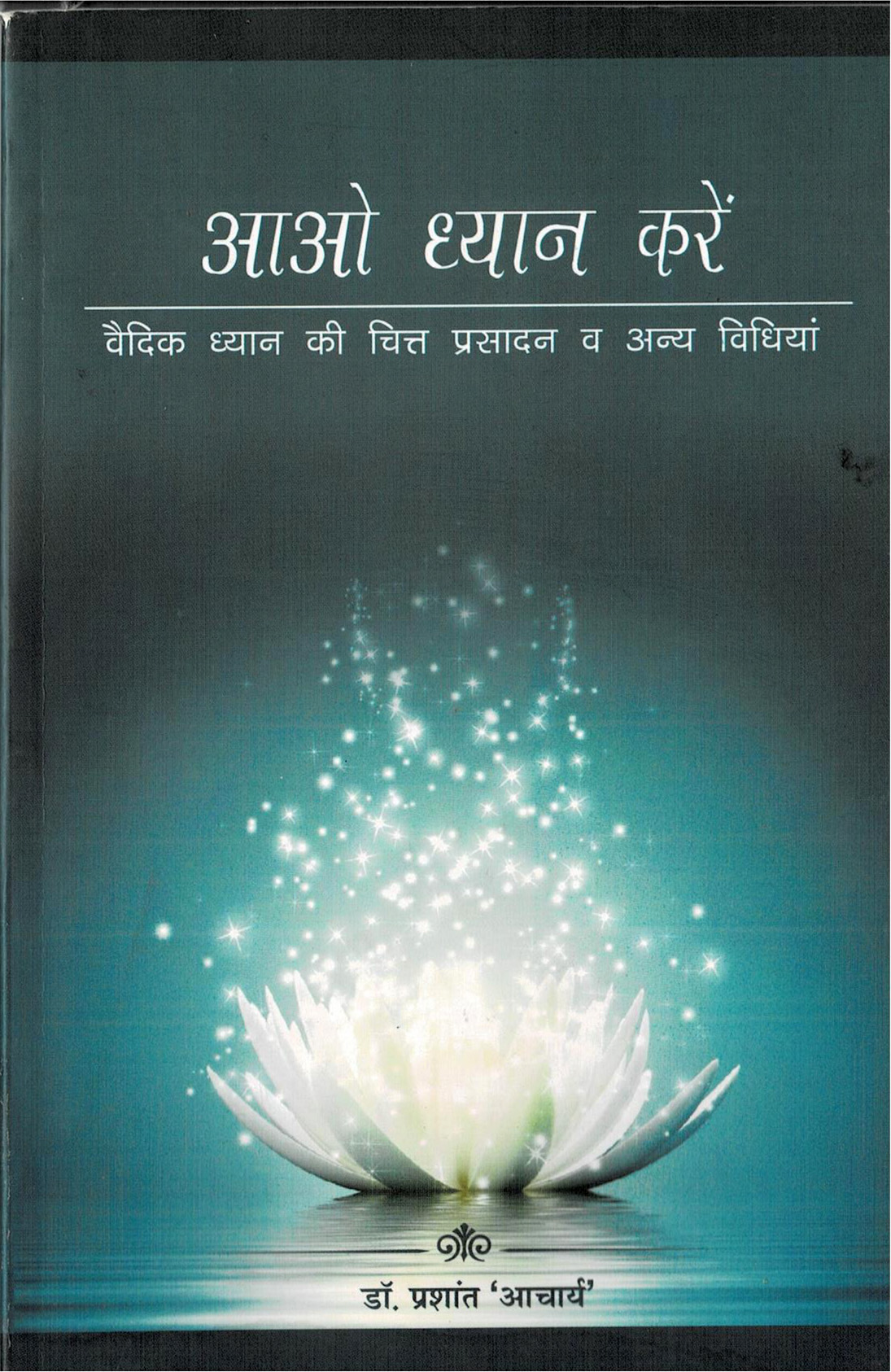 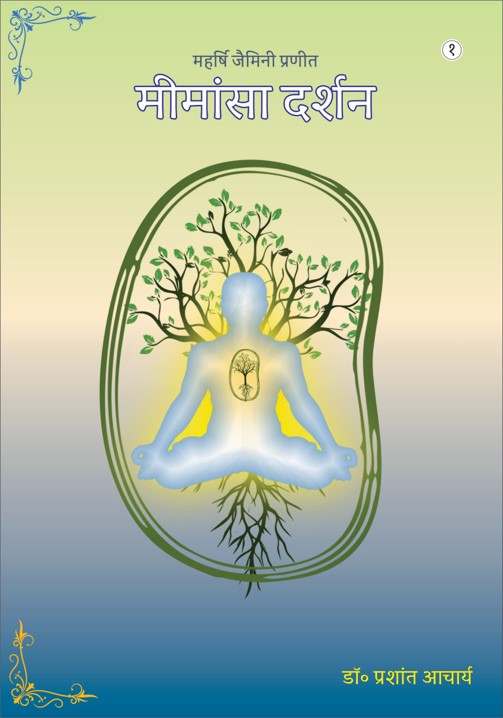 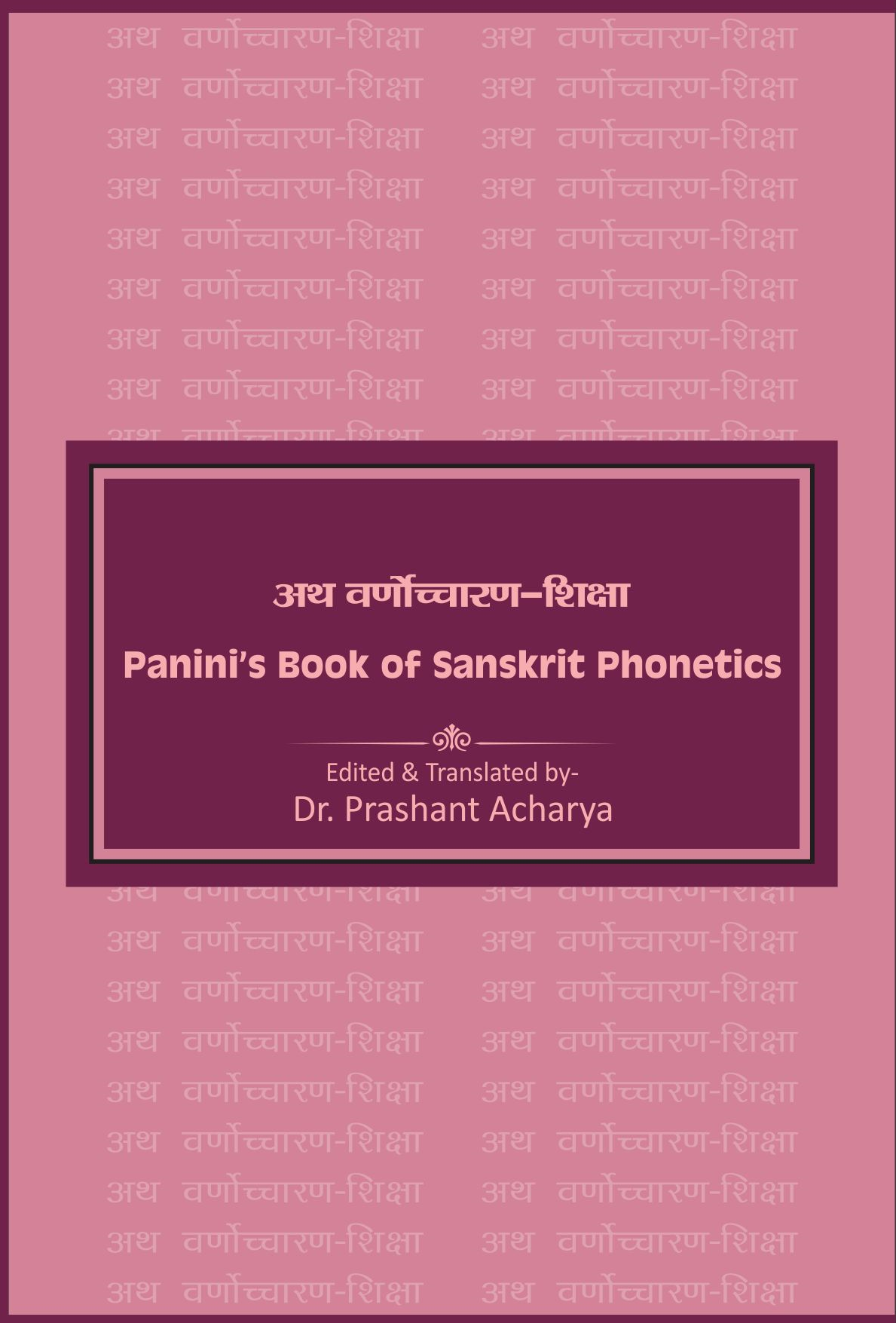 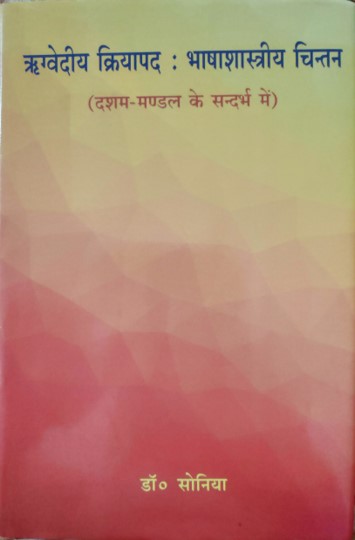 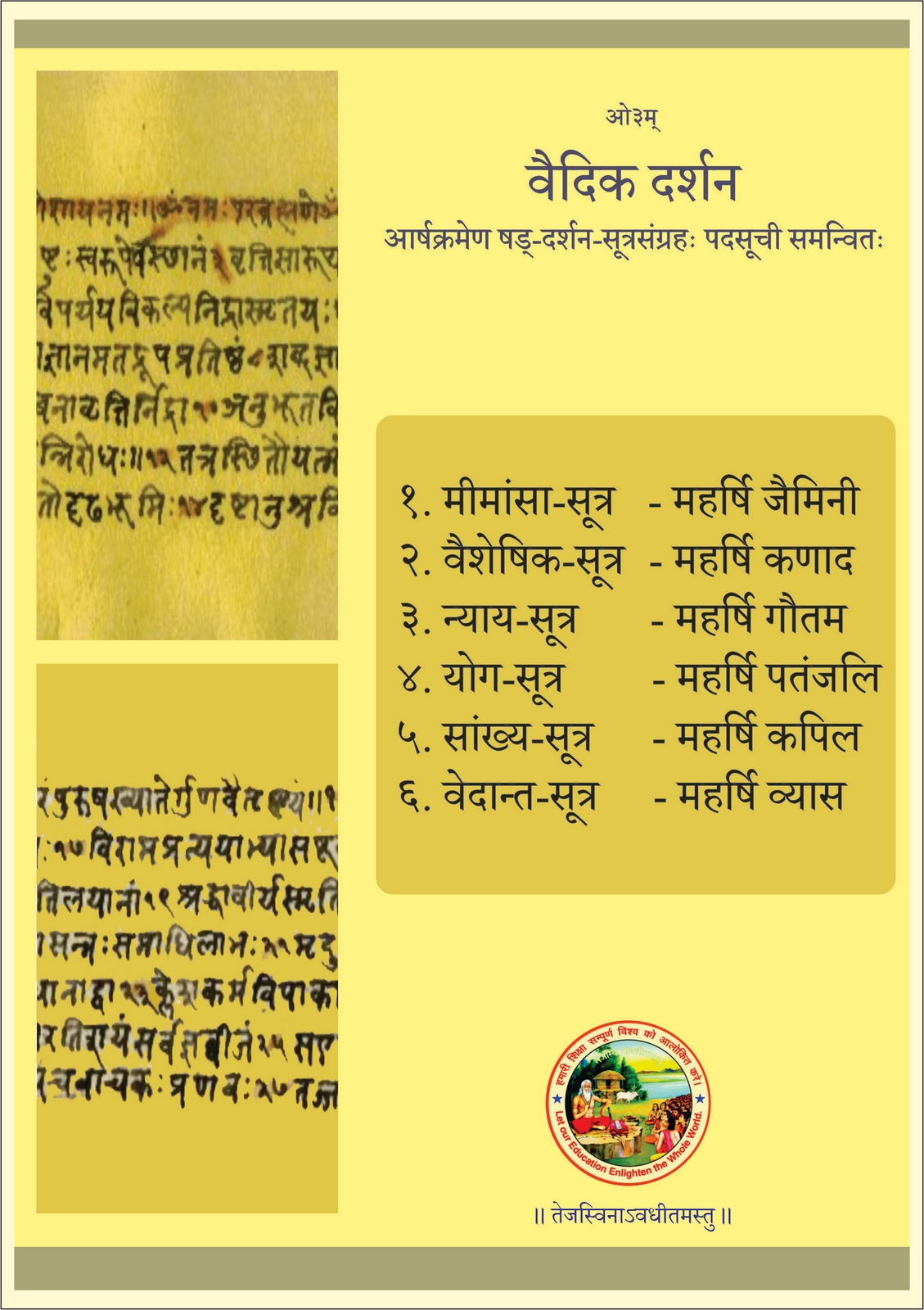